How The Military Has Influenced Fashion 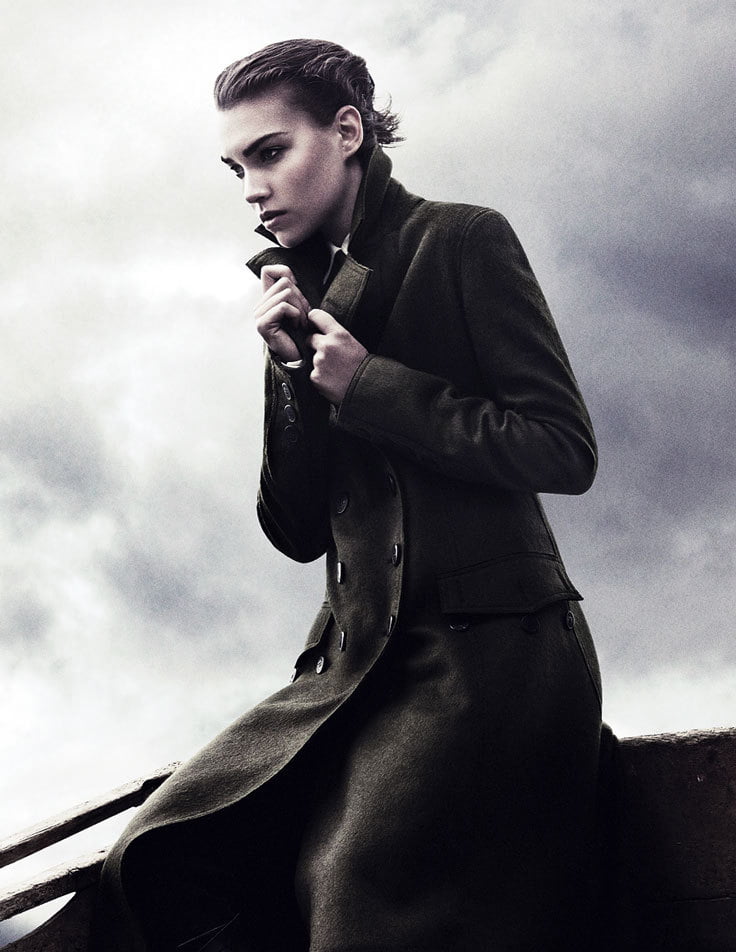 The clothing that is worn by the military is based on practicality and uniformity. From camouflage cargo pants to combat boots, every item that a soldier wears serves a purpose.

Interestingly, over time, military style has provided the fashion industry with utilitarian inspiration and unique concepts to rock on the runway. In the same breath, the reaction to war popularly came through in style, such as in showing one’s peaceful nature through hippie fashion after World War II. The fashion of the times generally signified support or protest. Here are some classics that are inarguably influenced by the military: 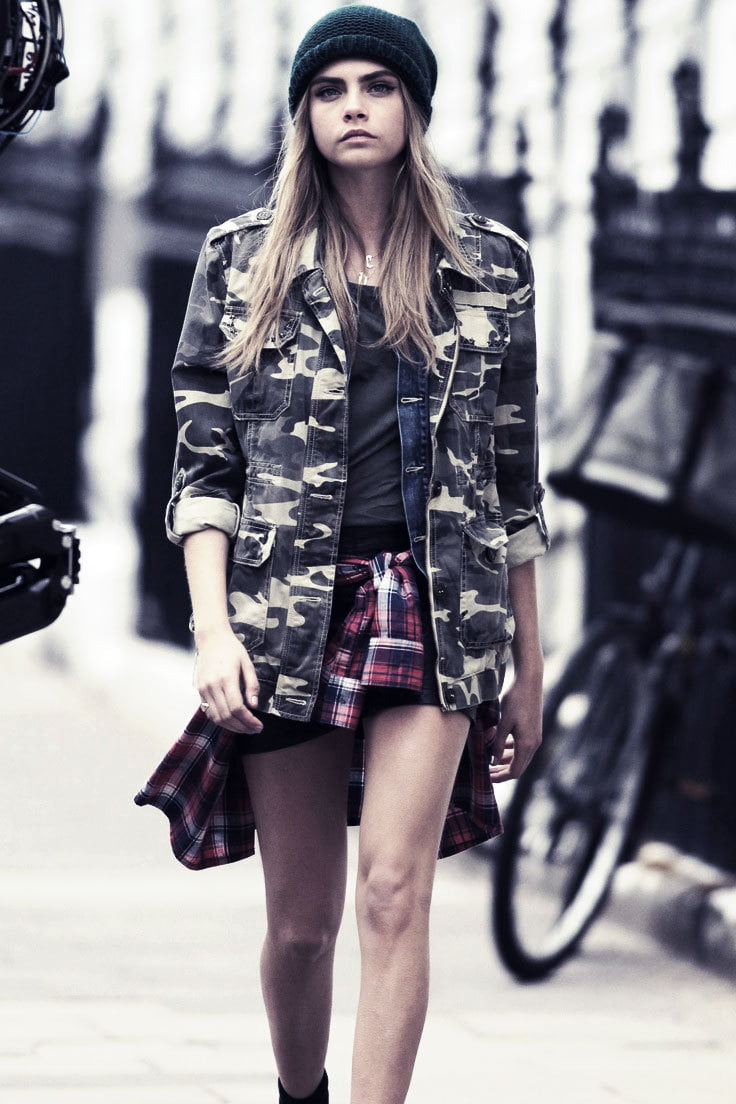 Camouflage print – including all of its variations – is one of the most popular military-inspired fashion elements. Having developed as a form of “military deception,” the use of camouflage print in fashion and art has been popular since World War I. It’s the print that can add more depth to your outfit and toughen your exterior a bit! Whether worn to protest a war, show support of the military, and/or to simply communicate your edgy street style; camouflage is a pattern that you either love or hate. (It’s too significant to be “meh” about!) From leggings and cool tees to jackets and hats, camo-printed fashion makes a rebelliously stylish statement both on the runway and on the big city streets! 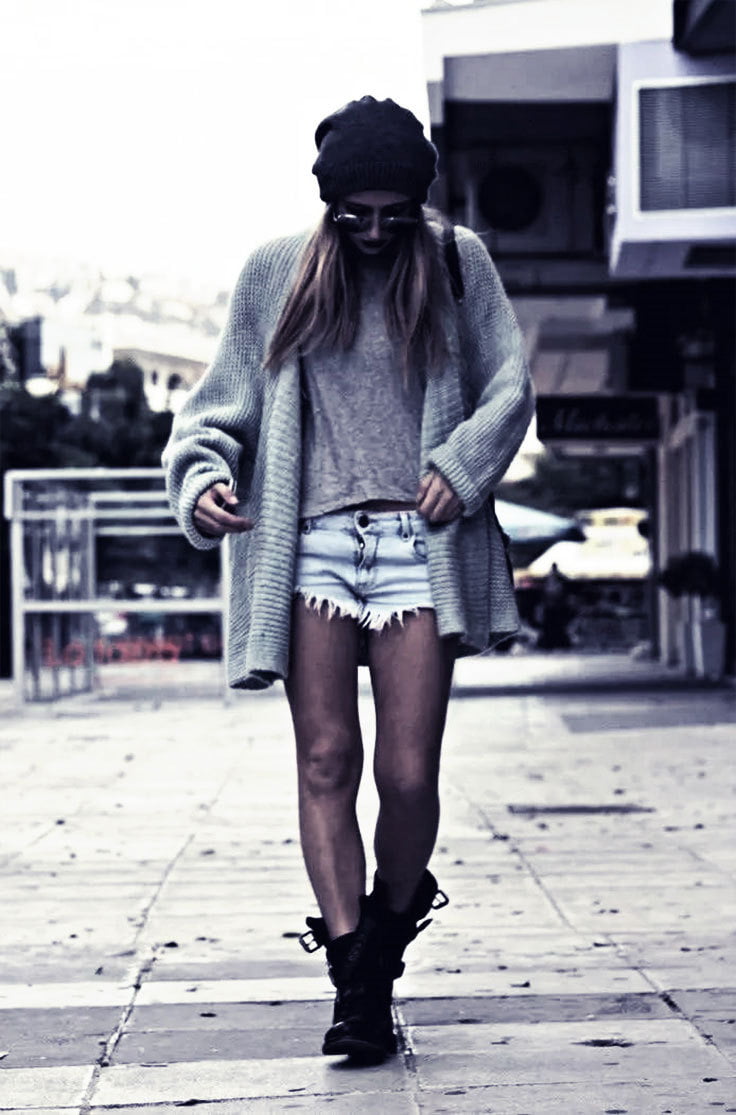 Did you know that the origins of combat boots trace back further than the punk rock subcultures of the late 1970s and 80s? Well, considering what the name implies, this may not come as a shock to you. “Combat” boots were first designed and manufactured for combat and/or combat training, which according to multiple sources, were first issued to the foot soldiers of the Assyrians. Back then, the boots were studded with “hobnails” – small metal nails with a sharp pin or screw fastener. Over time, the function and comfort of the combat boot evolved to better suit a soldier’s work in the field.

“Modern combat boots are designed to provide a combination of grip, ankle stability, and foot protection suitable for a rugged environment. Today, many combat boots incorporate technologies originating in civilian hiking boots, such as Gore-Tex nylon side panels, which improve ventilation and comfort.”

And quite the shoe that it is! Today, combat boots are commonly worn for style over function in various ways. Combat boots can be worn with dresses as well as denim shorts or over black leggings and fitted jeans, all the while helping to provide a rebellious, more serious touch to any light-hearted look. 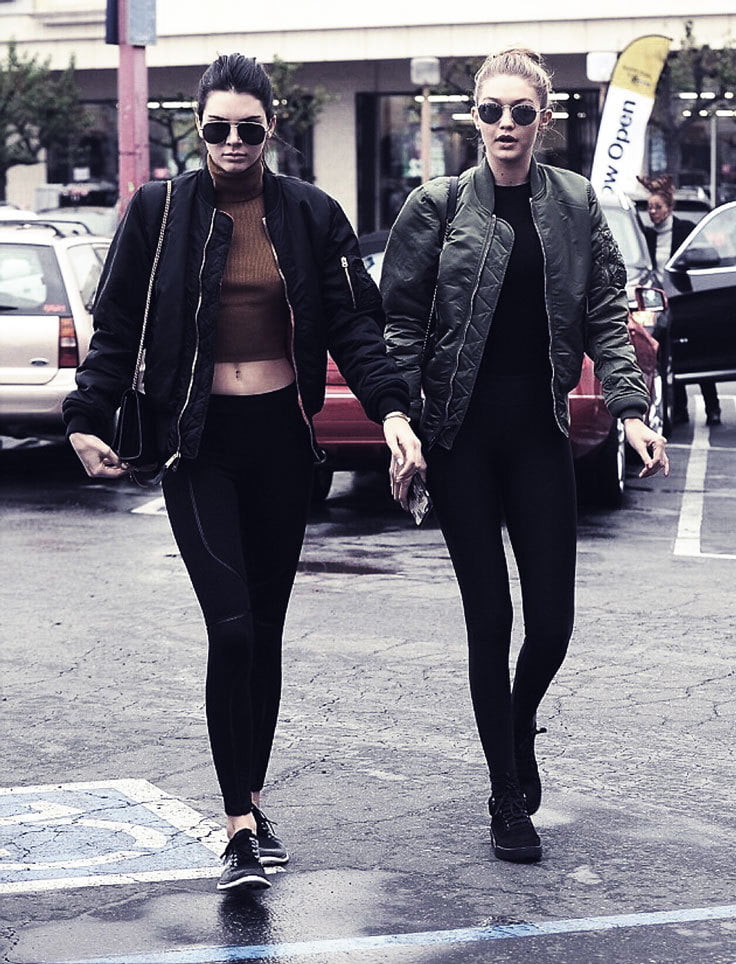 The MA-1 bomber jacket, or “MA-1 flight jacket,” was initially created for military pilots of the U.S. Army in 1950. Worn by both skinheads and celebs ("Kimye") this jacket is more popular than ever. Following its predecessors, such as the B-15 flight jacket with a mouton fur collar, the MA-1 bomber jacket was designed to meet new requirements for pilots. The redesign included changes for safety, comfort, and performance. And although the MA-1 has been slightly altered over the years, its mass appeal remains undeniable. “The design of the MA-1 has continued to be popular in both civilian and military circles due to key practical considerations in its design. The MA-1 as originally designed, was made from high-quality nylon outer shell and a nylon lining.

Today, the significance of this flight jacket today is based predominantly on style and swag, with trendsetters often adorning theirs with custom patches of rebellious messages and band names for an extra statement. An androgynous fashion item that continues to gain momentum in pop culture, punk rock, and hip hop, the bomber jacket now comes in multiple colors and can be worn with tons of outfits. It can accent a minimalist outfit or add an edgy-sporty vibe to the little black dress. Accessories, such as aviator shades, also add to a cool military-inspired outfit. 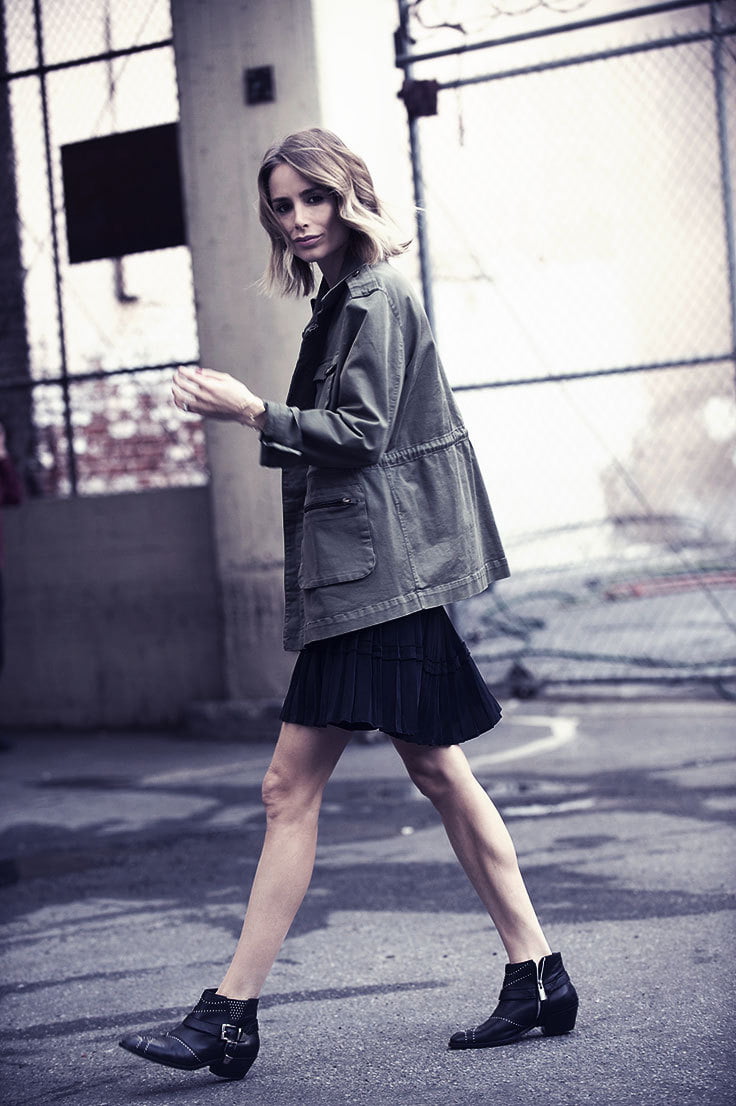 When it comes to understanding the reason as to why olive-green is such a heavily used hue in the army, it’s simple really! This shade is just another camouflage tactic; olive-green helps to hide soldiers from the enemy’s view and allow them to blend into their surrounding terrain naturally. And today, as a whole, we love olive-green! “The shade is flattering on all skin tones and is super versatile, so there’s no reason not to try the trend,” reported Ashley Laderer of in her article, “The Color We Love For Spring: Olive-Green.” The options we have with this color is truly endless. Cute rompers, pant suits, long duster coats, cargo pants, button-up tops, and leggings are just a few items you may want to explore. Olive-green can give off a free-spirited earthy style at an outdoor music festival or a sense of casual, alternative work fashion! 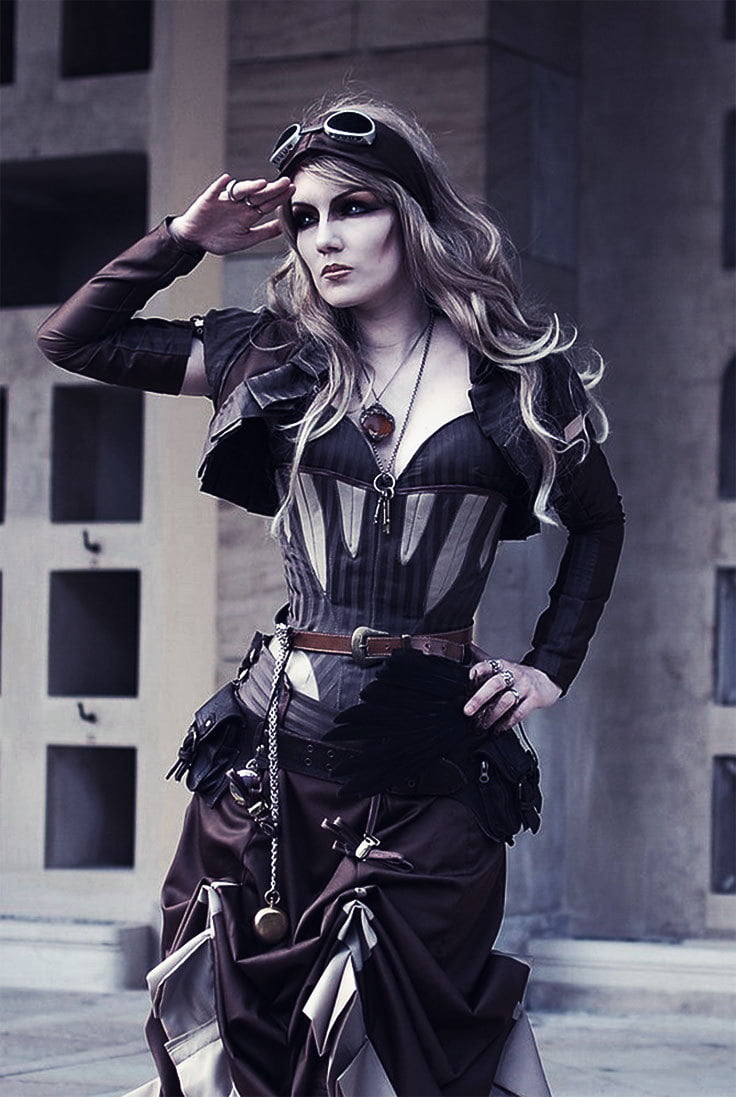 "Steampunk is a style that takes an unusual blend of Victorian aesthetics, turn of the century technology, and a dash of science fiction outlandishness to create a beautiful and complex society.”

Although the Steampunk movement is not completely understood by our general modern society, as it’s popularity is more underground and less mainstream, the respect for this movement is still there. Developed during the Civil War with a post-apocalyptic era in mind, Steampunk fashion is notably influenced by the military clothing at the time. Brass buttons, distinct shoulder cuts on jackets, and bias-cut trench coats are a few military-inspired fashion pieces for men, while women’s Steampunk fashion generally includes multi-tiered gothic skirts, lace saloon skirts, leather corsets and brocade bolero tops. No matter how a woman’s Steampunk fashion is styled, such as with Neo-Victorian gothic accessories for a dark and lovely vibe, this subgenre consists of imaginative style. From clothing and body modification to jewelry and hairstyling, how you incorporate steampunk style into your wardrobe is up to you!

Gender Fluid Style: 10 Must Have Unisex Pieces For An Androgynous Look

Am I Too Old To Wear This? 11 Style Icons Breaking Fashion Age Boundaries